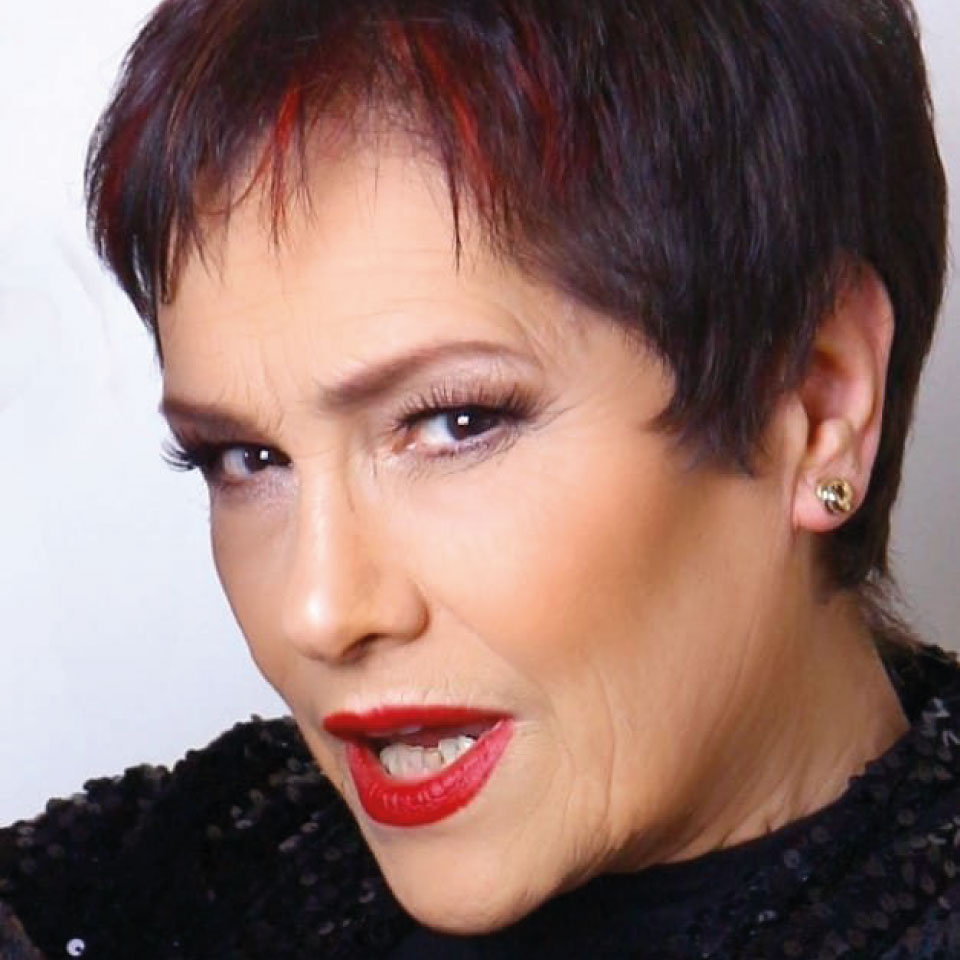 She was born in the city of Ruse on April 20, 1954. She graduated from the Faculty of Variety at the Bulgarian State Conservatory in Sofia. At first he sang in the Northern Lights Orchestra, and then joined the representative ensemble of the GUSV in Sofia. She has participated in various countries such as India, Spain, Portugal, Denmark, Germany, Cuba, Malta, Belgium. After 1989 he moved to Italy. Composers Maurice Aladjem, Toncho Rusev, Zornitsa Popova, Atanas Kosev, Alexander Yosifov, Naiden Andreev, Mitko Shterev, Haygashot Aghasyan, Stefan Dimitrov and others wrote music for her.

For 25 years he has been a singing teacher at the New Music School of Citta di Castello (PG) Italy, from where many of his students have achieved great successes in national and international events such as the Italian pop singer, Michele Bravi, winner of X- Factor or Lisa Trofimova who in 2019 won the San Remo junior singing competition, one of the most important singing events sponsored by the municipality of Sanremo and by Unicef ​​that enhances music and singing among the youngest by putting them in contact with professionals in the sector internationally.

There have been numerous collaborations with great artists such as Bobbi Solo, Giuseppe Vessicchio, Cristiano Malgioio, Fabio Concato and others.